NFTs and Cybersecurity: What you need to know about this universe

Whilst full of exciting opportunities, NFTs also bring real challenges to data privacy and security. Here’s a primer on it.

NFTs remain a hot topic, but it is also true that a lot of people still don’t fully comprehend what they are actually all about — and what are the risks, opportunities and, of course, how safe they are. We put this primer together to help you get started on the topic.

What is an NFT?

In short, an NFT (Non-Fungible Token) is an ownership certification of a digital asset. It leverages blockchain technology (mainly Ethereum) to tell something (a token) is unique (non-fungible) and allow it to be traded as such.

Virtually anything digital can be minted and sold, from image, video, and audio files to text articles and in-game items.

Where did it come from (and where is it going)?

The first NFT was sold in 2014 for only US$4. Its developers conceived a new way for digital artists to claim ownership and trade their creations using blockchain. Until then, “the internet never had its own native art that you could buy, sell and collect”, NFT marketplace Nifty Gateway co-founder told Motherboard.

It was the beginning of crypto art, and just a few years later, an NFT image was sold for US$ 69.3 million. Now, thousands of NFT sales, worth millions of dollars in total value, happen every day. The trend boomed, with sources pointing out that the NFT market will reach US$ 300 billion by the end of the decade.

READ ALSO: Metaverse x Cybersecurity: how to protect yourself inside the metaverse

NFT safety depends on the security of the marketplaces and smart contracts. Some are more vulnerable than others, as cybercriminals can access systems and get confidential information. NFTs are built in smart contracts that can be hacked, and most hackers take advantage of weak security measures to hack a wallet. That means NFTs have their share of vulnerabilities depending on where your wallet is.

Recently, NFT giant OpenSea suffered a critical data breach where 1.8 million user e-mails were stolen and leaked. And a phishing attack on Instagram led to 1 million dollars stolen in NFTs, just to name two incidents. Blockchain’s architecture makes transactions irreversible, and so is the damage.

Robust asymmetric-key and hash encryption methods, decentralised transactions, and other inherent traits make it very hard for hackers to manipulate a blockchain network itself. The auxiliary interfaces used to store and trade NFTs, like marketplaces, wallets, and other platforms, however, are not so much.

What can we do about it? And what’s encryption's role?

Besides being tough to crack, encryption needs to be highly performant. In 2021, over 17 billion worth of NFTs were traded by almost 30 million crypto wallets. Huge transaction volumes demand powerful encryption, so companies should definitely look for solutions to protect their data without compromising performance.

By ensuring great encryption and cybersecurity measures at their projects’ core, organisations are definitely going to be safer when exploring the NFT trend — and make the most out of it.

More from our blog

Checklist: How protected is your company from cyber attacks? 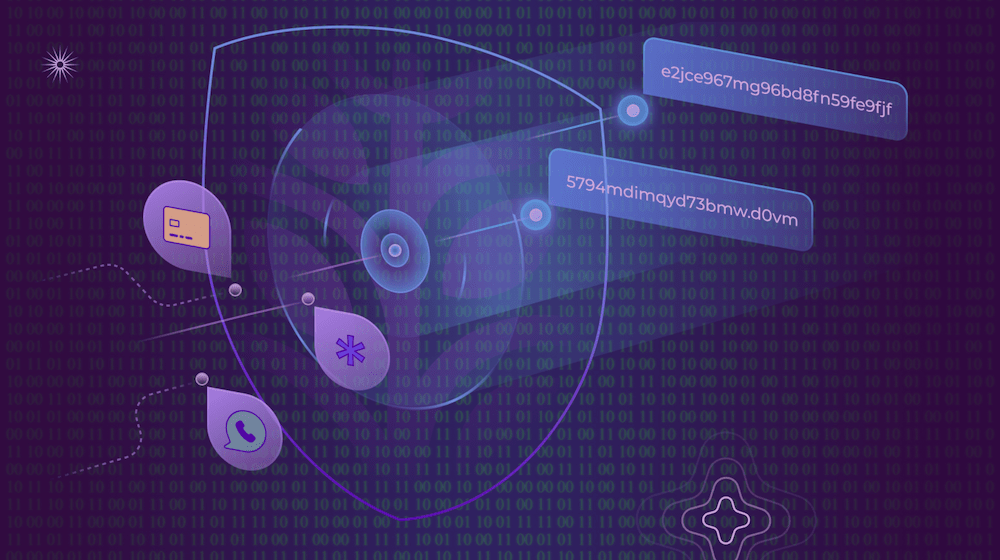 How Vaultree's SDK can make your life easier - and keep your data safer!